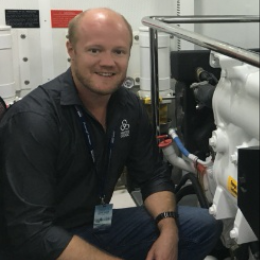 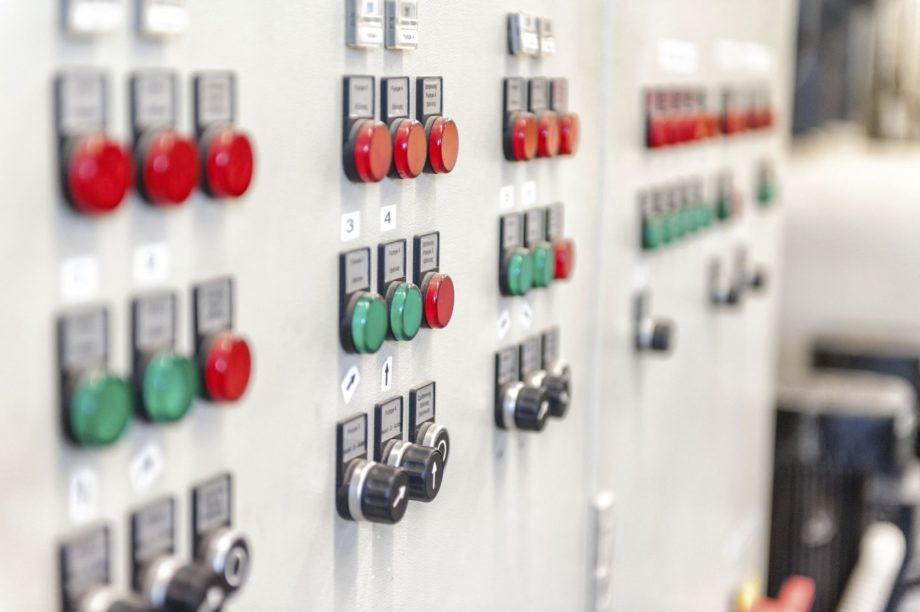 Unmanned machinery spaces, or UMS as its more commonly known as, is no strange word to the superyacht industry. UMS has been around for sometime now, with technological advances increasing its effectiveness and boat builders becoming more innovative with emerging possibilities. Manned vs Unmanned? What will the future entail for UMS?

As human beings in general, we have become more and more dependant on technology and machinery to assist in our day to day lives. The marine industry is no different, and with significant progression in information technology, we now have sophisticated machinery and technology that is slowly taking over our roles in the workplace to some degree, some industries more than others.

An often question that comes to people’s mind is “How far can we really go in unmanned machinery spaces as to completely eliminate the need for crew?”. In the commercial world, remote controlled cargo ships are only a stone throw away and drones are already being used widely in the marine industry for various roles now beyond taking a few videos.

The yachting industry is slightly different in the sense that a crewless program just wouldn’t work. However, will the number of engineers operating slowly decrease overtime. Will a 70m vessel that usually runs on 3 engineers one day only require a single engineer? Its probably too early to tell. The driving force behind a reduction would be a potential for costs savings for owners. The increased automation onboard may become more and more efficient resulting in increased UMS on superyachts and potentially less engineers onboard.

Would it be fair to say that some owners would be pleased to operate with less crew in favour of automated systems and remote monitoring capability? Now comes the raised question as to whether high degrees of automation and monitoring would promote laziness onboard though? The more we implement automation, the more we become dependable on it and the less we check to see if something is “alright”. 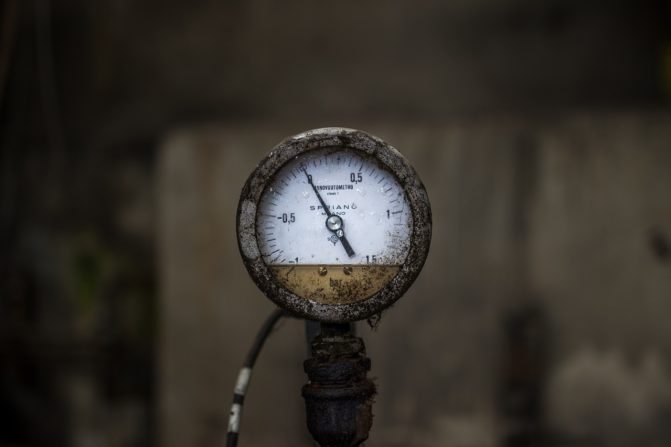 “After spending 5 years in the engine room onboard various yachts, I believe there will always be a place for engineers onboard no matter how technological advanced we become. I don’t see crew numbers dramatically decreasing due to technology and automation, though we may see some minor changes. For me, there is no complete substitute for the human sensors including the sense of smell and sight in the engine room. However, reducing human error is also a role that technology is rapidly improving on” says Matt Hyde, Director of Seahub.

There is no doubt that differing opinions will exist as to how unmanned machinery spaces is seen upon in the yachting industry. Some engineers may say they prefer the old fashioned way of smell and sound, whilst others are more confident placing more and more of their trust in technology and automation. The reality is, on every single yacht in this industry now, there already is a certain level of trust we place in our machinery.

Technology isn’t going backwards, so if we look at what has occurred in the past 20 years, imagine what we may see in the next 20? https://seahubsoftware.com