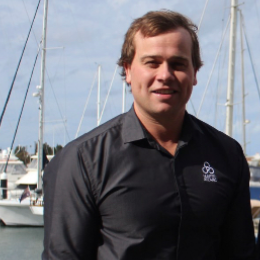 Sam Wheaton
Director and co-founder of Seahub. Sam has an engineering and business development background and is passionate about driving innovation in the global superyacht industry. 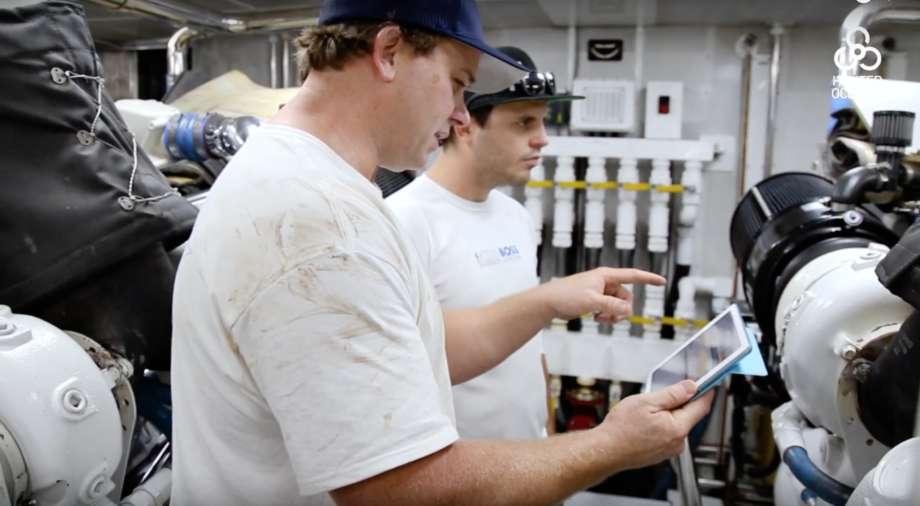 An Engineering handover plays an enormous part in a smooth transition for engineers entering new roles. Handovers can take on many forms and opinions on the best approach are varied between many in the engineering fraternity.

There is significant ambiguity around what should be involved in an engineering handover. A standardized, industry wide and accepted format for handovers is not commonly shared. Often, each engineer will approach a handover in their own way, often based on what handovers they have had in the past.  In some cases, a handover is not offered. This can be due to abrupt departures of engineers from previously held positions.

For those fortunate enough to be on the receiving end of an engineering handover, they can often be enhanced by both parties – the inbound engineer AND the outbound engineer coming together with key items to be covered during a handover period.   We reached out to the online marine engineering community to understand what experiences they have had with handovers. What has been effective, what has been ineffective and what ideally handovers should look like. Responses were varied and approaches to handovers often stayed with engineers as they progressed through their careers. 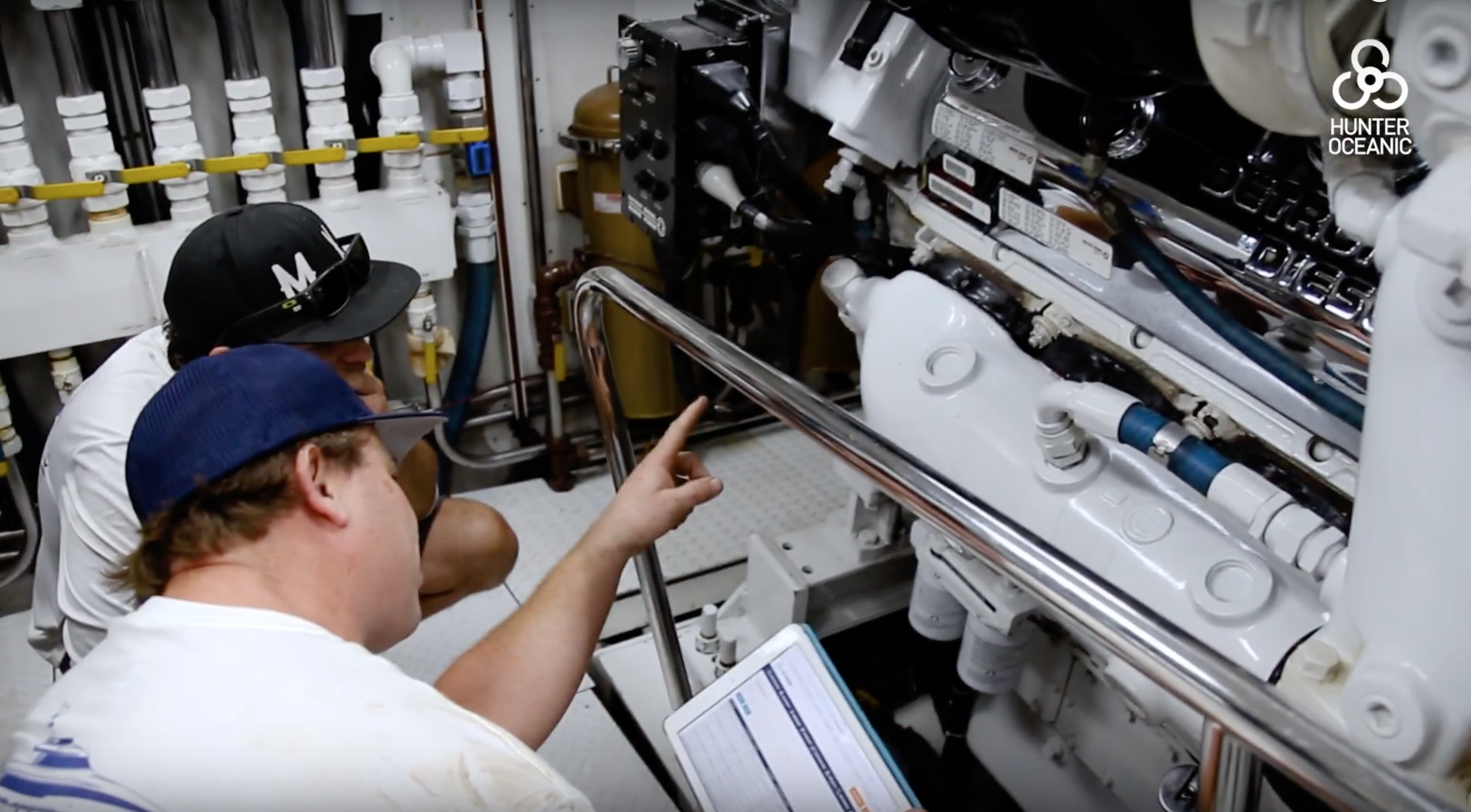 Two engineers in discussion during an engineering handover.

Our first goal was the understand what an engineering handover typically involved and how long they last.  The majority of responses (66%) mentioned that handovers were usually set at 1 week where both engineers where physically onsite. It is worth mentioning that many also noted that it was not uncommon for the outbound engineer to depart the vessel prior to the week completing.  This can be the case when the inbound engineer feels comfortable with the information provided and notifys the Captain that they are capable of taking command of their engineering responsibilities from that point onwards.

Secondly, we looked to understand what is typically included in a handover. Is information generally shared verbally? Or via digital records or even handing over paper based records?  This point of contention was where we saw the greatest swing in responses. An engineer reported producing a 58 page document outlining all vessel start up / shut down procedures, standard operating procedures, key points and information on all aspects of the vessel. The same engineer went on to report that the inbound engineer continued to make contact daily for the first 3 months.  We can most likely all agree that this effort in supporting the new bound engineer is not the norm. A 58 page document is a significant investment and a gift for any engineering coming into a role.

With the constructive feedback on handovers came comments around what can often leave a bad taste in a new engineers mouth.  From time to time, outbound engineers can glaze over underlying issues or the severity of issues current on the vessel.   ‘Never had a problem with it’, ‘Was serviced last week’ – we’ve all heard it.

Technology today can support handovers in a magnitude of ways.  For a number of years Seahub has been working towards ways of capturing important vessel related data from engineers. With every break down or rebuild, an engineer collects and in depth understanding of a yachts componentry. As any engineer worth their salt will tell you, each yacht has its own personality made up of varying tweaks and adjustments needed to have her run smoothly and happily.  Seahub documents and store sthese precious pieces of information in a database for new crew to understand quickly resulting in a far smoothly experience for other crew members, owners and guests as an engineer is replaced.

We have collected the feedback of dozens of engineers and listed what we believe to be the key components to an effective engineering handover.

The learning curve for new engineers can be a daunting thought for some engineers. In order for the standard of hand overs to increase across the board it will involve all engineers from all levels to take on some ownership.   Planned maintenance systems can make the often chaotic period leading up to a handover more structured but working to capture important vessel information as it is learned. In addition, information within Seahub can be searched and referenced well after the actual handover.  Afterall, the ultimate goal of an engineering handover is to hand over the information the incoming engineer needs to perform their important role onboard.